So Marvel has delivered what it had promised in the form of the two most important Avenger movies ( Avengers Infinity War & Avengers Endgame ). The movies were seen as a same finale of the much awaited face off between Thanos and all the Avengers you could possibly imagine. So this post will discuss why Avengers Infinity War was a superior movie than Avengers Endgame ( both big money spinners at the box office ). Check out our analysis and discussion in this section. 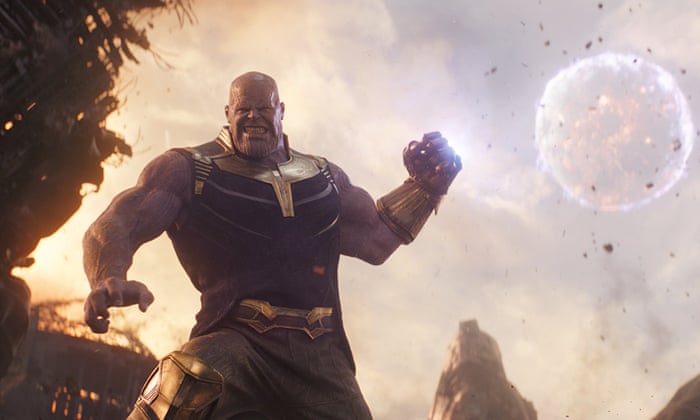 Most Marvel fans or rather call them MCU fans ( Marvel Cinematic Universe ) had awaited for a very worthy clash between the mighty mad titan and their favourite superheroes. Captain America : Civil War where the Russo brothers had managed to put many Avengers on the big screen for movie audience was a test run as to how the cinema audience reacts to comic book events playing out in a movie. While comic books are really detailed and have a lot of version, the movie edition of the same titles need a lot of changes toning and writing ( with limited actors under MCU contract, character arcs and cinematic right issues ), the MCU directors and producer Kevin Feige always plan in advance even though they have a lot on their plate. Unlike DCEU Marvel has done a phenomenal job of casting comic book accurate actors, good scripts and big budget entertainers. For that reason Avengers Infinity War was the most awaited big budget movie for MCU fans which was finally delivered in 2018.

Avengers Endgame which was previously assumed to be called Avengers Infinity War part 2 had a really different tone and approach. That is because according to Russo brothers even though the movies were split in two equal halves, Avengers Endgame came out feeling like a very different film. Even though we love how Robert Downey Jr, Chris Evans, Mark Ruffalo, Chris Hemsworth and Scarlett Johanson give great range and performances, they are given different role to play as an Avenger.

Don’t get us wrong, Endgame is a masterpiece and has it’s own emotional moments where some main Avengers like Ironman and Thor get to shine, with a complete arc given to them – Here is our add on to a discussion of what makes Infinity War so promising in aspects where Avengers Endgame is not :

Infinity War which is the third Avengers film has the best fast paced action sequences, while Avengers Endgame is more of a time heist with strategic planning, Avengers Infinity War is pure fan service with action scenes in New York, Wakanda and also in a space with Ebony Maw and Doctor Strange. The CGI looks good and gives you a popcorn entertainer full of surprising moments. 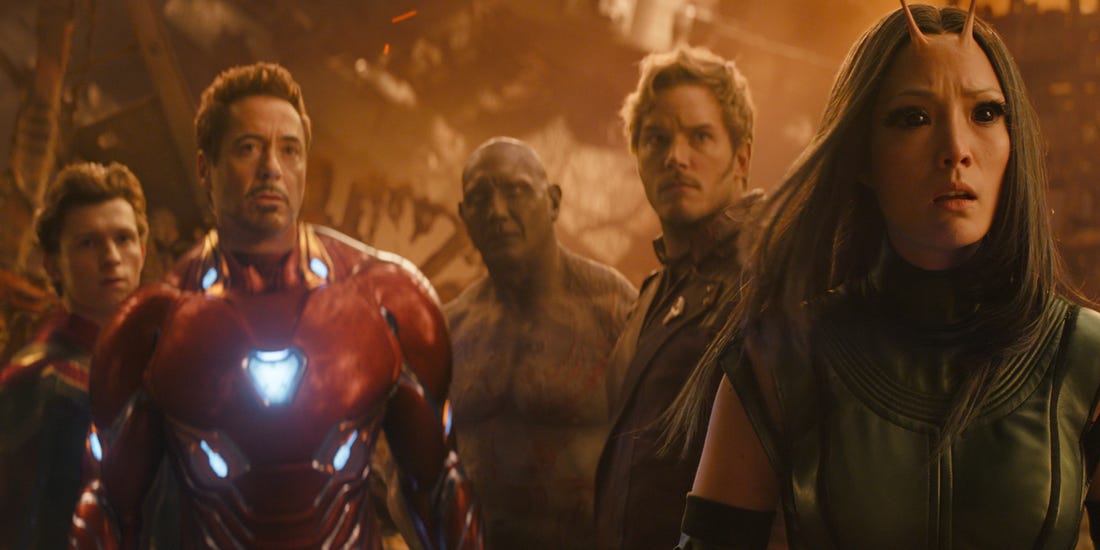 Avengers Infinity War is more like a young sibling to the 4th Avengers game. Endgame has a point, but it comes with a dark depressing tone, which takes it’s own sweet time. The 3rd Avengers movie is fresh, bright and has a lot of humor in many different scenes. The stakes are high but it is very entertaining. Endgame sure uses hope as a main theme and has huge ending battle but it feels less fulfilling and more brutal.

Avengers Infinity War was started as a movie where the Avengers are split no one knows where Thanos is and all your favorite Avengers are alive. You do not have to live without realizing that half of them are gone. There is a Doctor Strange Sanctum, Black Panther‘s Wakanda, Toney-Spidey banter, Thor-Guardians encounter. You get what is worth your money and it never feels overwhelming. (check page 2)

Why Tom Holland Is Not The Ideal Choice For Uncharted Movie Series
Zack Snyder Feels That Marvel Movies Are Popular Action Comedies At Best
Zack Snyder Might Work On Justice League 2 /Man Of Steel Sequel With Warner Bros
Why The New Mutants Was Released In Cinemas And Not On Streaming Service : Review