Disney Pixar is gearing up for it’s 22nd release as an animated movie “Soul” which will directly release on Disney+ skipping a theatre movie release this holiday season. The movie studio is also proud that this is their first feature film to have a Black protagonist. This comes after Disney having a successful 2 decade run as an Oscar recognized film maker. The movie is set to release on November 20, 2020.

The film’s screenwriter and co-director Kemp Powers has noted this point saying “I mean, animation is not an industry where there has been a great deal of Black representation, It hasn’t” Saying this Kemp was joined by director Pete Docter and producer Dana Murray. “I feel that Pixar is one of the few places that’s been very genuine in recognizing the shortcomings and making a tremendous, tremendous effort to start to rectify it. And I think this film is like that first effort.”

This is not the first time Disney Pixar producers/directors have addressed the issue of Black representation before Disney Pixar Soul movie screenwriter’s statement. Pixar co director of Monsters Inc., Up, Inside Out has called this “shameful”. Adding further they said  “It’s the first one, so there’s a lot of pressure because you can’t say, ‘We did this there, so we’ll do that here.” 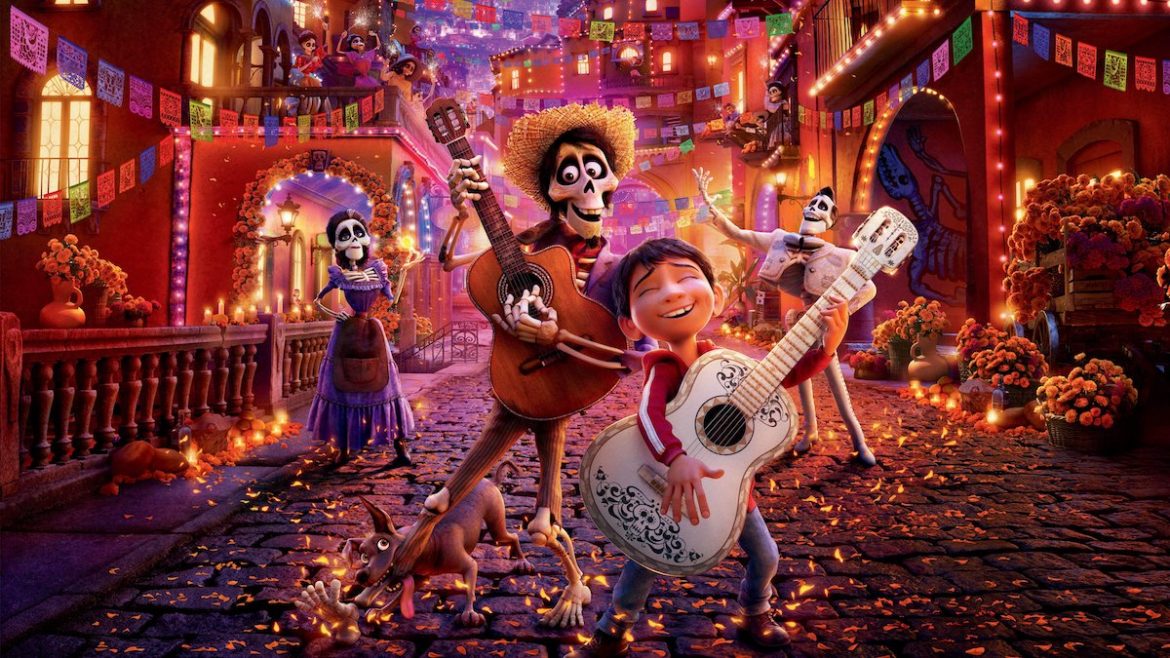 Before Disney Pixar Souls there have been many characters in animated movies and Disney Pixar movie : The Incredibles also has a black side character. The audience can recall some stereotypes used to represent African American artists but there hasn’t been a good contribution by the producers before Soul. The movie tries to break that inconsistency as Disney movies are also watched by African American population in the US and the other parts of the world. The movies released by the studio also include Coco (2017) which was a Pixar musical( based in Mexico ), and it did a great job of representing a huge Spanish/South American population over the globe. Such initiative from Disney makers represents it is a much needed change given the opinion of public and fans in general.

For more news, entertainment updates and Hollywood opinions, keep tuning back to witty culture and let us know what you think in the comments section below.

How Zack Snyder's Justice League Changes The DCEU And Hope For The Future
From sisterly love to frenemies: the best female friendships in books
Arka Media Works Working With Netflix For Baahubali Prequel
Top 10 Iron Man Gadgets/ Tony Stark Inventions We Are Grateful For!