This is not surprising turn of events as this was foreseen by fans long time ago with Disney acquiring 21st Century Fox. There has been so much that Marvel has promised in the next few years that all genres of fans watching movies are gonna lose their minds! So according to all the latest announcements by Marvel Studios in the upcoming line up of Disney + and movie future projects, Fantatstic Four : also known as Marvel’s first family is soon to be rebooted in the Marvel Cinematic Universe. John Watts the Spiderman director who directs Tom Holland’s Spidey films now has been roped for Fantastic Four, the movie property acquired from Fox.

Marvel has always made sure they represent their characters to the audience and have succeeded so far since the first Iron Man film happened. For many Marvel Comics fans, Fantastic Four was always a great series with great villains and a varied storyline. From Reed Richards to Doctor Doom, they could be as promising as Antman in that genre of films under Marvel. Now that the Spiderverse is expanding and characters like X-Men are coming to MCU, this great news and excites all movie fans alike. 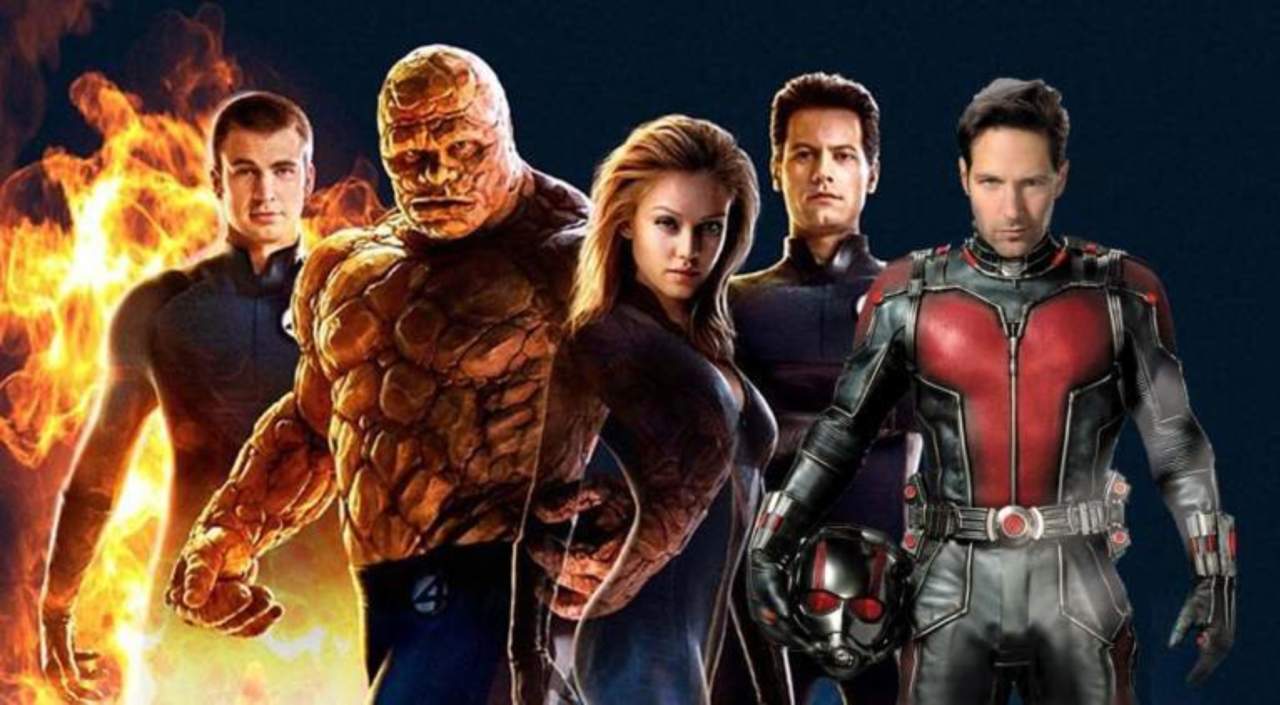 John Watts has done a great job donning the director’s hat in Sony’s latest Spiderman installment of films. Although Fox has tried to make use of Fantastic Four but both have been lukewarm as far as response at the box office is concerned. The wait might be over soon as we might get the best iteration of Fantastic Four on the big screen to date.

It looks like Marvel is not going to stop rolling out content as the teasers for Loki, Falcon And The Winter Soldier are a topic of discussion on alternate timelines, SHIELD and different directions for MCU. Meanwhile Spiderman still remains in news for announcements relating to Sony Spiderverse characters and return of Tobey Mcguire and Andrew Garfield in 3rd Spiderman Film. In any case marvel fans are rejoiced!

Does The OTT Platform Content Like Mirzapur 2 Blurr The Line Way Too Often ?!?
7 Movies And Series You Can Watch For Free On Netflix
How Doctor Strange Powers Are Important In Protecting The Current MCU Reality
Should Killmonger Be Brought Back For Black Panther 2 In The MCU ?