Smartwatch brand Firbit Sense is the closest rival when it comes to challenging Apple Watch Series 6 which was launched in last month September event. Both the brands have fitness trackers installed on their app. Both the watches have an ECG ( electrocardiogram ) and can track your workout regime, have different apps, track sleep and Oxygen blood levels. For Android users Fitbit watch is the only option as Apple watch works on iOS, but if you have both types of phones you have the freedom to choose between Apple Watch Series 6 and Fitbit Sense. What variant and type of watch you want is totally based on preference. The $399 Apple watch is still an amazing option if you want effortless fitness tracking and safety features linked to your iPhone. If you are looking for robust sleep tracking feature, great battery life and temperature sensor than the Fitbit Sense is the best option for $329. 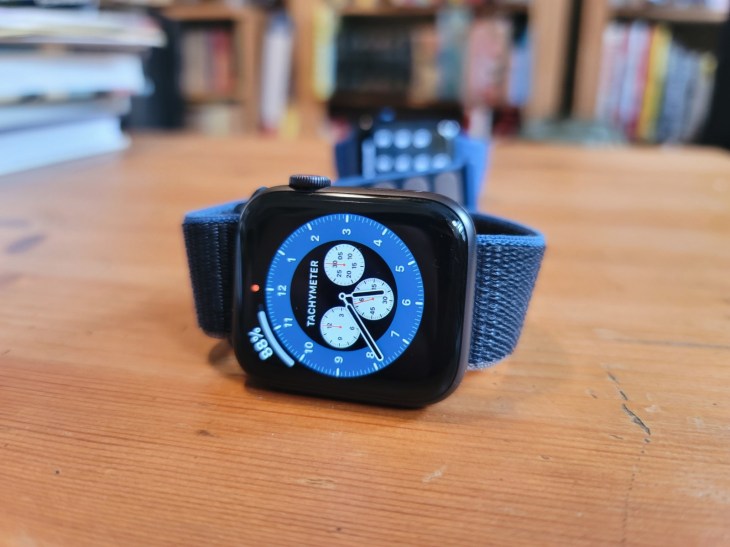 The Apple brand of watches has a great legacy with good body form and good set of features such as Oxygen blood level, FDA cleared ECG and the responsiveness is also great. The Apple Watch also has a built in LTE support to connect with an iPhone nearby. 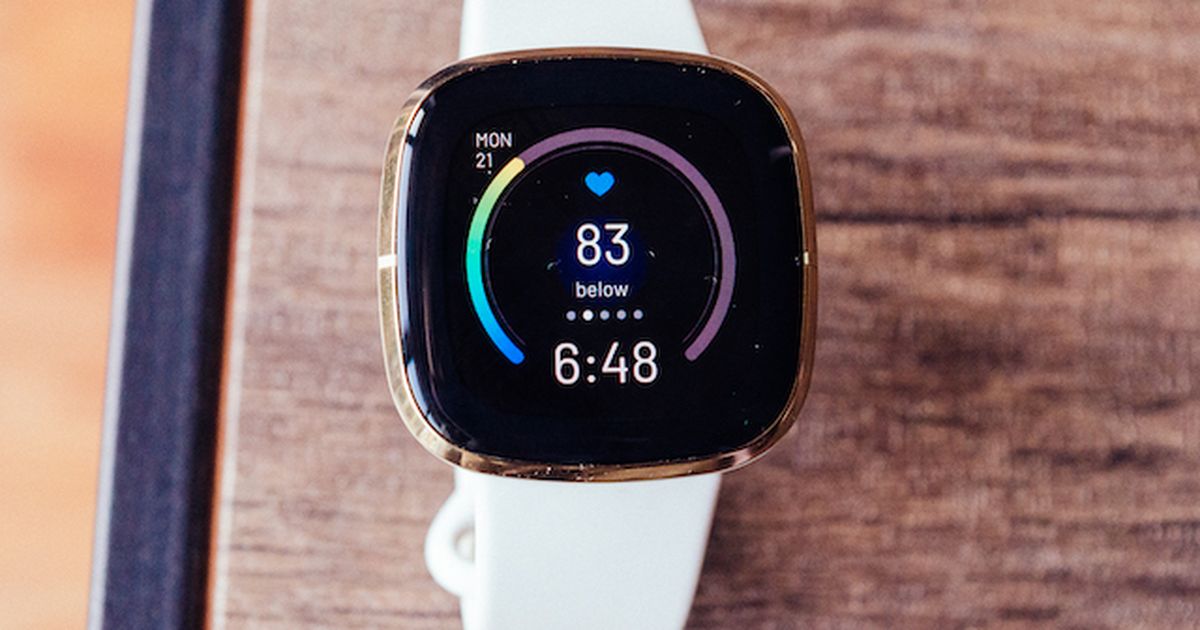 The Fitbit Sense watch also has a great battery time and a sleep tracking performance which will impress you for the price in the segment. It can be used with both Android and iOS phone. It also has a stress tracking and temperature sensor.

Both Are Good Fit Designs But Fitbit Has More Sensors

The Apple Watch series 6 is available in 2 sizes, 40 mm and 44 mm with digital crown and a side button. The Fitbit Sense looks like a more expensive version of Fitbit Versa but it is only available in 40 mm size. The colors on both the watch look bright and easy on the eyes in broad daylight but the Apple Watch has overall better brightness. The Fitbit Sense looks larger than 40 mm Apple watch due to extra bezels. Both the watches stand out on their own merits as both have a market of different set of consumers.

It is upto an individual choice while making a choice between Apple Watch Series 6 and Fitbit Sense. For more content from the world of technology, entertainment and Apple news log in to witty culture and we will be back with more exciting updates. Let us know what watch you like better in the comments section below.

Sony Pictures Denies The News Of Andrew Garfield And Tobey Maguire Appearing In Spiderman 3
5 Disney+ Shows Connected To MCU That We Are Ecstatic About!!
How Wakanda Files Sets Up Shuri In Black Panther 2 Gradually
How Much Money Laxmii Ludo Sadak 2 Would Have Made Without COVID In Cinemas