As we all know the current Marvel timeline leads directly to Doctor Strange into the Multiverse Of Madness and the theories about multiverse things are about to get heated up very soon. Doctor Stephen Strange also the Sorcerer Supreme was meant to be one of the best. As hinted in other films like Avengers Infinity War : Doctor Strange is responsible to protect the main version of reality out of multiple realities that exist in the Marvel Cinematic Universe. 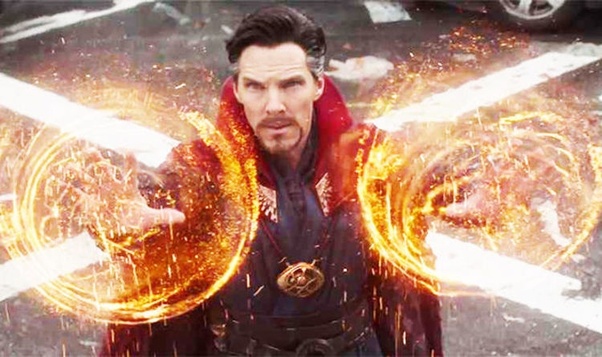 These theories about the multiverse have only lead to more speculations after it was revealed in WandaVision that Scarlett Witch ( Wanda Maximoff ) is able to use Dark Hold, the book that holds dark magic spells. This leads us to think that Wanda is a Nexus being ( not yet mentioned in the MCU except for Nexus easter egg ). A Nexus being is a powerful entity in Marvel comics that exists at a point where multiple realities intersect. A nexus being plays a major role in the interaction between multiple realities. If Wanda is a nexus being then she is powerful enough to cross other realities, this is where Doctor Strange comes in. 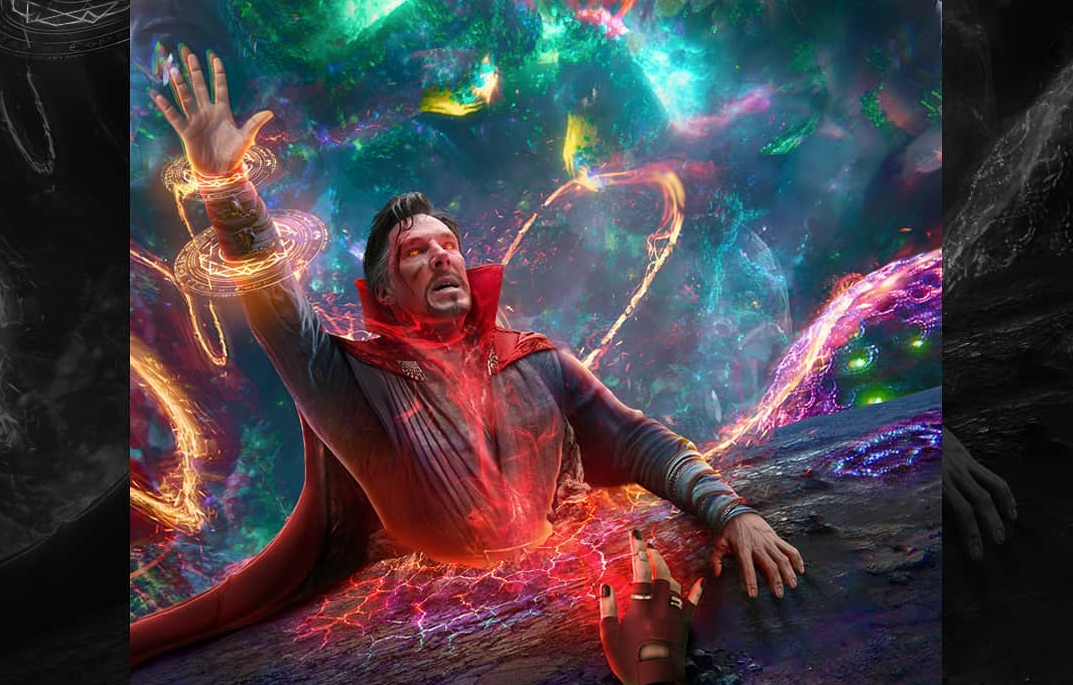 If Doctor Strange 2 leads to the Multiverse of Madness than it is also clear that Wanda’s fate ( as Scarlet Witch ) can impact the fate of the universe and can affect multiple realities. To put simple we need the most powerful magic users of magic users if things get so complicated in the MCU. Doctor Strange was able to predict 14,000,605  realities and they actually won in only one. Strange also the protector of Sanctums and the fabric of current reality is the only sorcerer that can take this challenge to help Wanda retain her powers and save the sanity of this timeline. Strange can not only cast the most powerful spells, open portals from different locations, predict timelines, and manipulate matters. he outright might still not be as powerful as Wanda ( also he does not have the time stone ), but his biggest weapon is his knowledge.

PS4 Games That Will Get Free Upgrade For PS5!!
Sony Pictures Denies The News Of Andrew Garfield And Tobey Maguire Appearing In Spiderman 3
Most Anticipated Hollywood Movies Of 2021
From sisterly love to frenemies: the best female friendships in books

Sydney has been a creative head with various news websites and has now joined Witty Culture as an associate and editor. She has a keen interest in world environmental issues and global warming activists. She also likes spending time with her 3 adopted rabbits,  2 parrots, and one cat.