This is a no brainer that this year was not impressive when it comes to films and their quality and the audience reception.  So keeping in mind that most Bollywood OTT films this year would have been OTT releases but they were intended to be cinema outings to be watched on the big screen and would have a box office runs, but thanks to the pandemic we were spared the option to go out most of these movies and watch them. SO as per trade analysis and estimated of how much views a movie garnered on various platforms, here is a box office estimate of these 5 movies if it was released in normal times. Have a look! Starting with the biggest release of the year and also the one home to controversies after Sadak 2 is Laxmii. The south Indian remake made by the same director who starred in the original. The movie was packaged as a horror-comedy/ family drama and received mixed to dull response. Given the fact that an Akshay Kumar film generates a lot of buzz, Laxmii would have done a business of around 75 crores to 80 crores. Which would be considered below average for the budget.

The Anurag Basu directorial coming out directly on Netflix sees a lot of good performances from Abhisheik Bacchan, Pankaj Tripathi and ofcourse Rajkumar Rao. Since the movie was loved by a niche audience, the masses would have stayed away from this one. The estimate box office of the movie would be around 25 to 30 crores. The verdict would be flop. According to many experts the movie would have received a bad response owing to dated storyline and unexciting screenplay.and given that we are discussing a normal scenario. The movie would be a flop with a collection of no more than 25 crores. 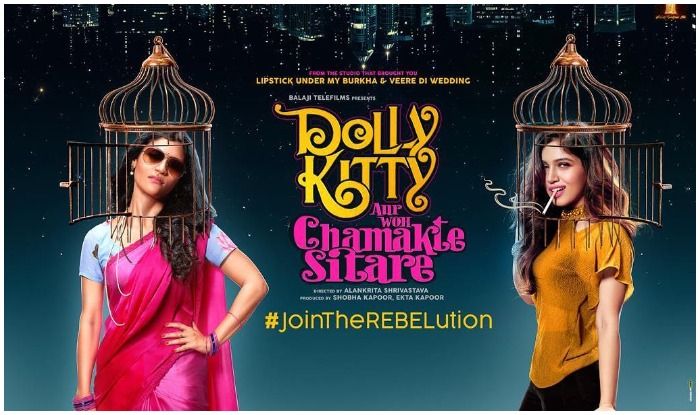 For more awesome content from the world of entertainment, movies and business, follow ur witty culture feed on the website and keep coming back for more.