India and Japan both considered very keyplayers in technology, have come to an arrangement to sign a huge pact that will strengthen artificial intelligence and 5G plans for both the nations. Both the countries have made this deal as an effort to liberate and get a broad base for their technology related projects. The news has come after the two foreign ministers have come to an agreement in Tokyo with the MEA – Ministry Of External Affairs. The deal will benefit both the sides in the areas of artificial intelligence, cyberspace and IoT ( Internet of things ) missions. 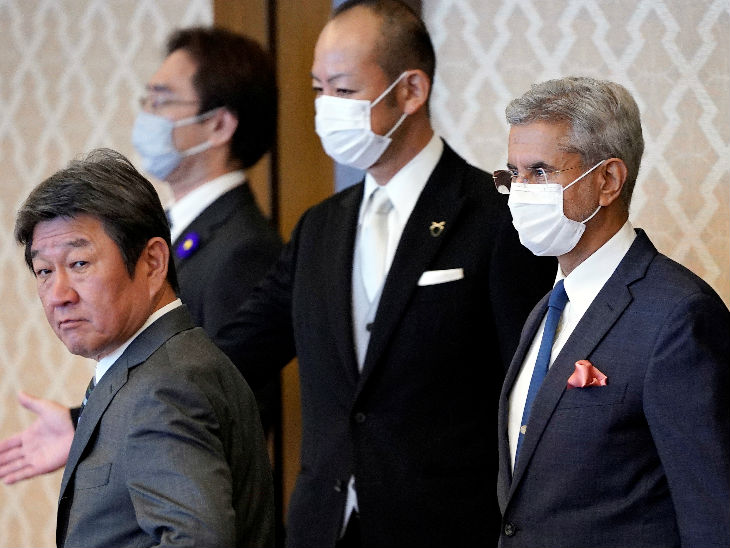 The timing of the deal finalizing can also be linked in the face of India facing threat of cyberattacks from China. India in a recent turn of events also had banned 100 Chinese apps as a response to bitter equation with China attacking and evading Ladakh. Alternatively also there was a union cabinet ministers in which PM Narendra Modi had signed an approval as a go ahead for the deal with Japan. Japan on the other hand had also agreed when the Japenese foreign minister Toshimitsu Motegi had met with S Jaishankar in Tokyo n Wednesday.

MEA India was also quoted saying : “Recognising the increasing role being played by digital technologies, the two ministers highlighted the need for robust and resilient digital and cyber systems and in this context, welcomed the finalisation of the text of the cybersecurity agreement,”. A statement which was issued also added The agreement promotes cooperation in capacity building, research, and development, security and resilience in the areas of Critical Information Infrastructure, 5G, Internet of Things (IoT), Artificial Intelligence (AI), among others,”

The 5G technology is taken to be the next big thing as it is estimated to be about ten to even 100 times faster than current gen 4G LTE networks all around the world. USA also recently had alleged to ban Huawei and restrict Tik Tok a Chinese app if it was not sold to an America owned company.