The Information and Broadcasting Ministry In India has asked a group of digital platforms to form a self regulatory body for their version of electronic and print media. This is a report which has come after the whole incident of possible tampering to TRP ratings have surfaced by Indian news channels. The BARC – Broadcast Audience Research Council on Thursday said that they will not be publishing weekly data for news channels for 8 to 12 weeks due to recent FIR ( which named India Today and not Republic TV ) to improve the current standards and find a fair way to report the data. The social media platforms like Twitter, Facebook and Instagram have come under the scanner of the government bodies due to the recent report that thousands of fake accounts were created by some PR agencies to push agendas relating to the paid campaigns that have been criticized by some celebrities and politicians of the country.

The current regulatory agency for media in the country is called Press Information Bureau (PIB) which provides accredition for cameramen, videographers and reporters who make sure that they get access to official first hand information and fair participation in private and government related press conferences. The PIB is a regulatory body which provides benefits such as discounted fare rates on railways to it’s members. The case has been raised after there was a buzz of lot of fake news and Government reports of banning twitter in the country as they believe that social media platforms should not be used as catalyst to advance social / political agendas with trying to influence public. 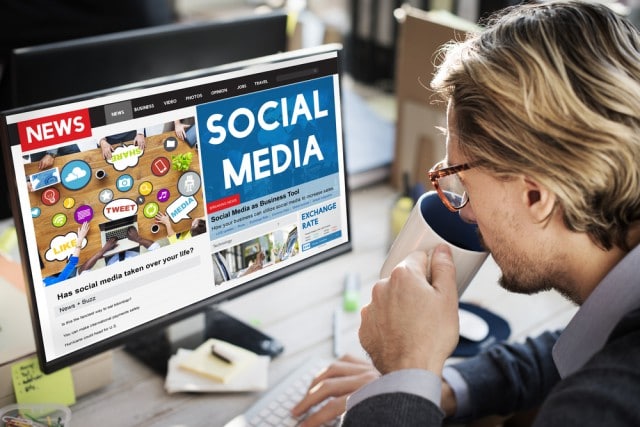 The situation had come to light after the Death of Sushant Singh Rajput there were fake reports of CBI filing a closer report or declaring it is a solved case terming it as suicide. It is very important for such platforms to have credibility according to sources. Facebook on the other hand had already clarified that they detect and remove fake news from their platform and inform users of the same.

While Whatsapp as a platform has been criticized for unverified news, it may or may not fall under the category of a digital channel. For more news from the world of entertainment,technology and social media, share us on facebook and leave us comment down below to let us know what you guys think.

The Samsung S7 Tab Starting $650 Is Like A Cheaper Samsung Note 20
Is Koffee With Karan Cancelled ?? Star World Might Not Renew It
Facebook Now Has A Cloud Based Gaming Service For Android And PC But Excludes iOS
Realme 8 5G and Realme 8 Pro 5G are expected to be launched in India soon. Show vanilla model image