The wait is finally over as Zack Snyder’s Justice League is out to be released globally on HBO Max, and it is nothing less than a comic book fan event for the long starving DC fans all over the US and the world. Zack has been teasing his version of JL for quite some time now and it has only fueled fan theories about what the DCEU is and also what it could have been with the original cast and characters. Read in for more deets in this write-up about WB and Zack Snyder here. 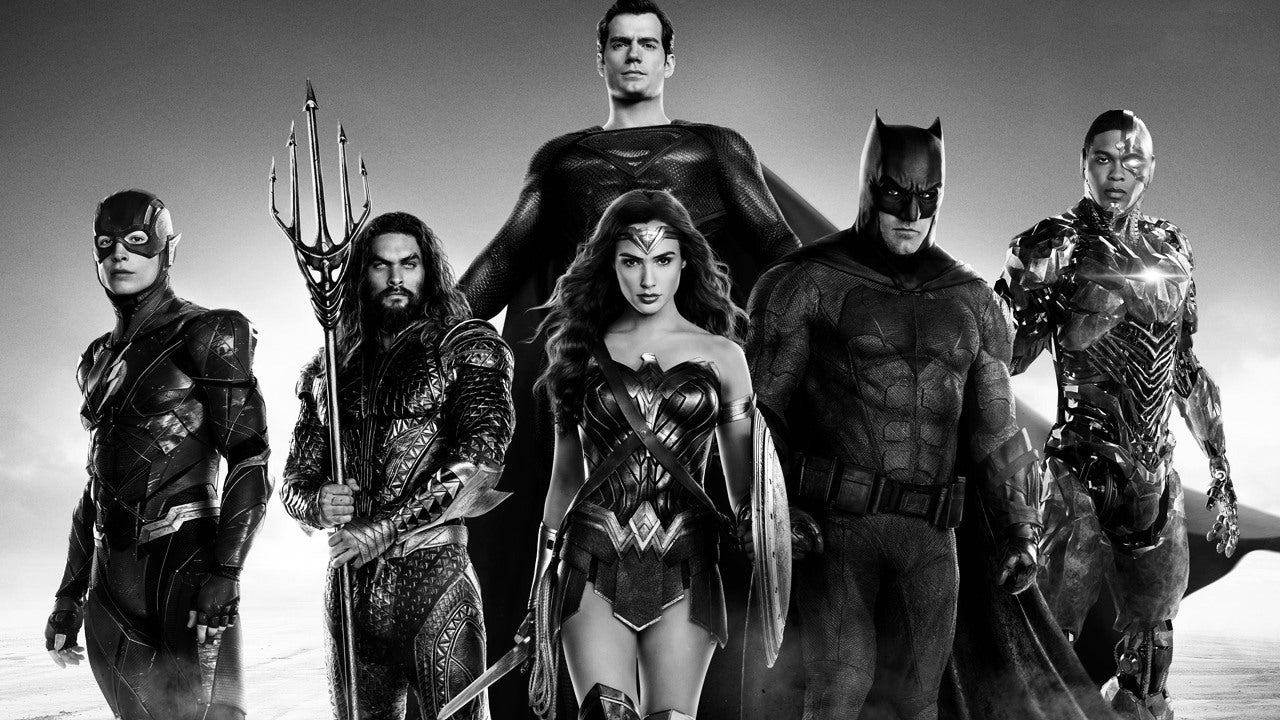 Though Warner Bros is okay with going different directions, given if it gives them occasional success with movies like The Joker garnering a billion-dollar box office and some other DC super villain franchises being promoted by it. So now the question remains is the Warner Bros Studios happy with Zack Snyder fandom and Justice League releasing on HBO Max.  According to the recent reports, the studio execs are not at all happy with Zack Snyder’s version of Justice League and how it has turned out. This is to stark contrast to audience’s demand that they wanted a Snyder Cut.

If the rumours are to be believed than WB already was not happy with Snyder’s vision to move forward his storyline in the DC movie universe. So when Joss Whedon was roped in to spoil Justice League, the studio was convinced for their decision to let Zack move aside. This development might make some fans furious but WB is still not so happy about Zack being captain of his own ship. Hopefully, they are all proven wrong with the fan reception and demand for a more inter-connected Universe where the actors are not recast. This should also give fans more hope for Man Of Steel 2 and Justice League 2. A Batman movie could well be under wors in HBO Max if this film does well. The debate that we want Ben Affleck and not the multiverse characters should still be on the Horizon after the film is out next week.

Matt Reeve's The Batman Is Out And We Cannot Keep Calm!
PS4 Games That Will Get Free Upgrade For PS5!!
How Much Money Laxmii Ludo Sadak 2 Would Have Made Without COVID In Cinemas
Linda Torres, 'Big Ang' star, dead at 67