If the recet reports are to be believed than Johnny Depp is going to be in troubled waters again after losing his case against ex-wife Amber Heard in London. The Alice In Wonderland actor had sued a British tabloid earlier for calling him a “wife beater”. The Holyywood star has now lost the case. There have been many shocking details regarding Amber Heard which were revealed during the case proceedings. As is the case with many high profile incidents, Johny Depp might not see good things turning out in his Hollywood career. 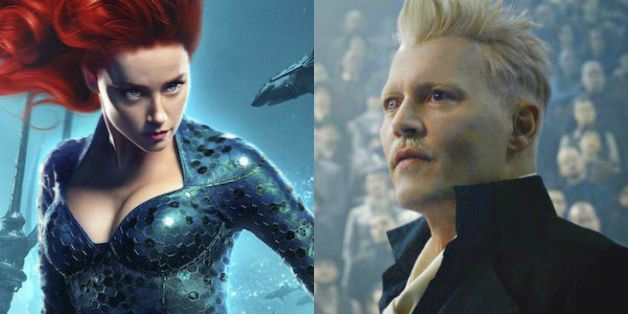 The former editorial director of Hollywood reporter has also given his word on the case “There is a sense in Hollywood that Johnny Depp is a tainted brand, and his dominance of the box office in the 2000s has come to an end.”

Many celebrity branding experts have also alleged that this could be a final nail in the coffin of the actor as the verdict might not align to advance his career in films and cinema. This is not the first time when a big Hollywood star has been dragged into controversies. Robert Downey Jr. was jailed many years ago in drug possession case but since has been able to redeem himself by coming out clean as huge Marvel Studios star. On the other hand some celberity experts have also lauded Amber Heard for being brave enough to bear through the case and will benefit in public domain. 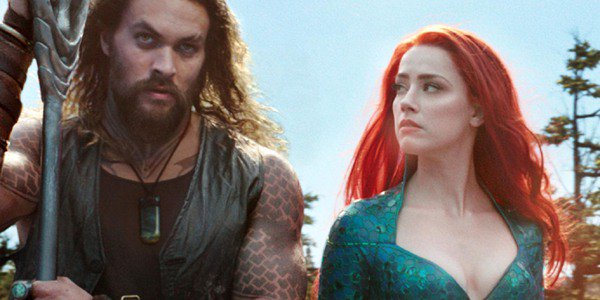 There have been questions raised on the dark reality of Hollywood and such cases with celebrity couples are not uncommon. Earlier in 2019 there was also a fan outrage against Amber Heard where a section of users trended to boycott the female star on her role in Aquaman 2. Now the speculations can be put to rest as Johnny Depp might not be able to clean his “wife beater” tag in the Industry. Amber Heard’s Lawyer on her side has called the judgement as “Not Surprising”.