The teaser of Prabhas and Pooja Hegde starter was released on the ocassion of Prabhas 41st birthday. The movie is made under the banner of UV Creations, the same production company which made Saaho. The music filled teaser of Radhe Shyam has been composed by same music director who composed tunes for Dear Comrade. The promo has an animated stylized representations of love stories such as Romeo- Juliet, Laila Majnu, Devdas- Parvati.

After the production of the movie coming on a full stop, the shooting was resumed recently as some big announcements were made. Everything Prabhas does is a newsmaker after his epic history drama sequel Baahubali The Conclusion became a huge money spinner in India in all three languages – Hindi, Tamil and Telugu. Prabhas has become a pan India sensation and was sure to get all the love and attention showered on him through birthday wishes. The movie is set to be a more traditional timeless love story featuring Prabhas and Pooja Hegde as the main lead. The movie will boast of a great star cast of actors such as Satyaraj, Bhagyashree,Murli Sharma, Jagapati Babu, Jayaram, Sachin Khedekar, Bheena Benarji,  Shasha Chettri, Kunal Roy Kapoor, Priyadarshi, Riddhi Kumar and Satyan. The movie has a really mythological feel with the name Radhe-Krishna added as title.

Radhe Shyam is set to release next year in 2021 even after delays. The epic love story will be presented in all 4 languages Telugu ( original ), Hindi, Tamil and Malyalam. The theatres are yet to open fully to screen big budget movies as most big producers are releasing their movies on digital mediums such as Disney+ Hotstar and Zee5 premium. The recently revealed trailer of Akshay Kumar starter Laxmi Bomb is facing the heat after boycott Bollywood film row and opposition from Hindu groups in the country. Even big Hollywood releases like Black Widow had to be delayed owing to Corona Virus pandemic. The film makers have a lot of expectations of 2021 as the fate of movie business is at stake due to corona virus. 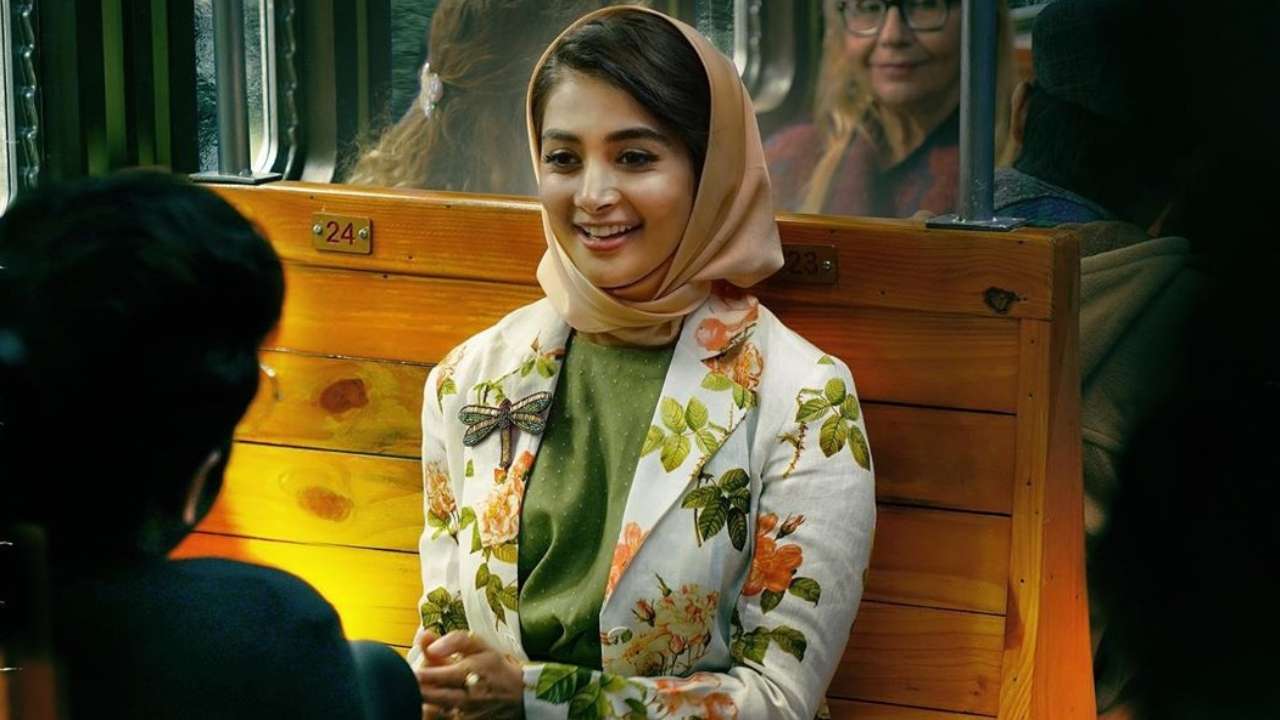 For more updates from the world of entertainment, movies and cinema keep coming back to witty culture and do give us a share on social media handles and sharing platofrms.

Is Koffee With Karan Cancelled ?? Star World Might Not Renew It
7 Movies To Watch Based Around Navaratri Season To Create The "Vibe"
Top Executives At HBO Max Want A Ben Affleck Batman Movie ?
Kevin Feige Also Hints At The Young Avengers In The MCU