Fans have never been so impatient for development of a franchise, aftercall everyone expected the next gen PS5 come with a news of GTA VI but Rockstar games instead went for a GTA V – Enhanced Edition on the PS5 launch event. If a recent hint given by Rockstar games is believed than, GTA VI news might be out there any time soon. It is a known fact that the GTA 6 has been under development all this time after GTA V was the last loved game in the series. We are talking about a sequel to the most selling game of all time, so the hype needs to be real. We also understand that the new generation of gaming requires an Industry leader to spend a lot of time on a AAA game.

Most GTA titles before this has been released on a 5-6 year gap with a genuine sense of development for new age consoles. Rockstar Games likes to do things it’s way and Red Dead Redemption 2 is a proof of that.

A user had casually tweeted about his concerns, since we have not heard anything about a GTA game for so many years after GTA V being relaunched thrice, ofcourse. A team member at Rockstar responded to the user as shown in the picture. Atleast we know by this tweet and response that Rockstar Games has a thing ot two to say about GTA 6. There has been a lot said on Redditt forums about the sequel to the most anticipated open world game but a large user base seems to be busy with the GTA 5 multiplayer updates on PC and console. Your excitement is also valid as according to some unverfied sources, GTA VI will be based on the iconic Vice City and might bring back some old maps and characters for the main protagonists. 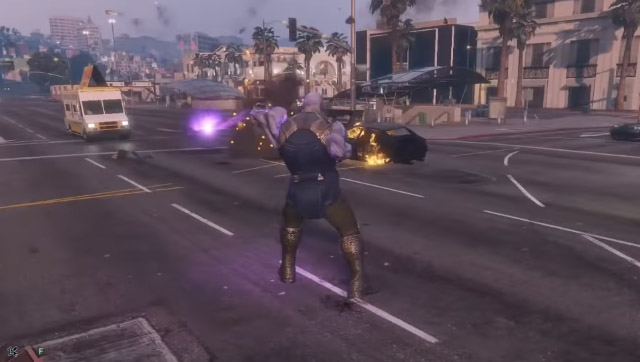 Good credit also goes to the the modding community for PC which makes your GTA V playable with endless possibilities and overall fun to be had. But that does not mean that true fans are satisfied, soon enough we might have an answer to GTA VI related questions such as game design, story modes and pricing related news. 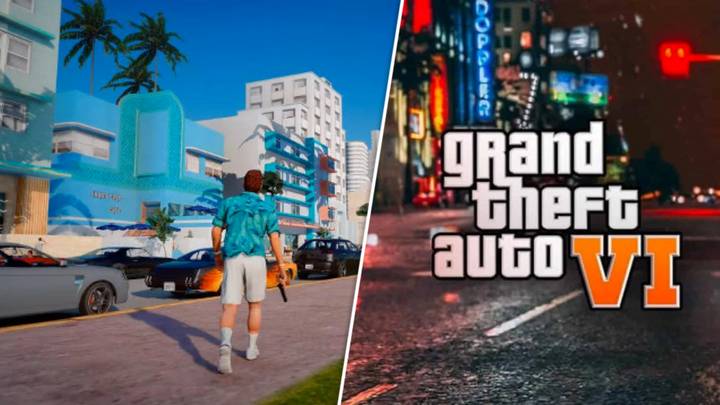 If we have some more solid news we will kepp you posted about Rockstar Games and GTA on the website here. Let us know what you think and also do not forget to share this post with your gaming friends and community. Till then just stay tuned. And if you like this article, we will come up with a post on top 6 changes to expected in a GTA 6 game on demand!

Is It Worth Seeing A Movie At A Theatre : Cinema During COVID 19
The Samsung S7 Tab Starting $650 Is Like A Cheaper Samsung Note 20
Is Using Facebook Messenger Secure?? One Small Hack To Make It End To End Encrypted!
Information & Broadcasting Ministry Asks Digital Platforms To Form Self Regulatory Bodies