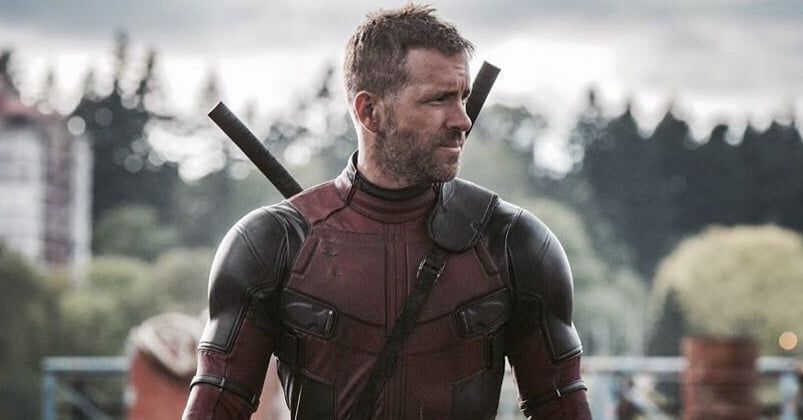 If the recent reports are to be believed then according to a close ally of Ryan Reynolds, the Hollywood actor wants Deadpool to be even stronger and more powerful than his manifestation in the FOX Deadpool movies. Recently we were able to confirm that Deadpool movies in the Marvel Cinematic Universe will continue to keep it’s R-Rating which is a great thing. There have been many fan theories where people to see their favourite X-Men brand hero to cross over with many Marvel characters like Spiderman and the Avengers. 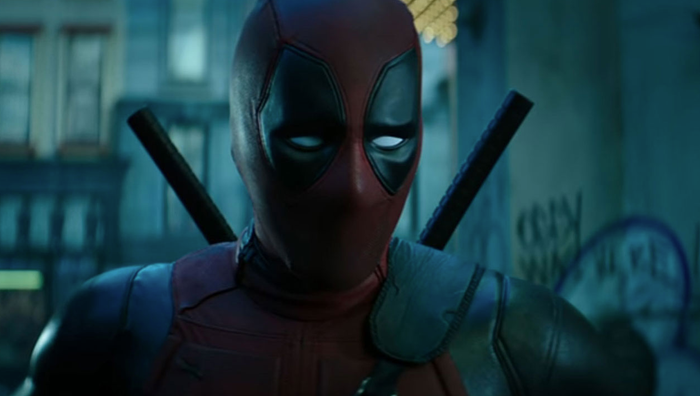 We can also say that there are many storylines in the comics that will also support that. We also know that Marvel remains very secretive and tight-lipped about their future Marvel projects and even their casting decisions and where they are headed. There are many great projects that the studio is going to bring that include Captain America 4, Thor Love and Thunder and Doctor Strange Multiverse of madness. With the possibilities of the multi-verse, Marve is sure headed in many good directions and some very unexplored genres. We have to wait and watch as we are very excited about phase 5 in the MCU. Ryan Reynolds sure was excited to join the madness and has been very vocal about the character in the past few years. We hope all turns out good for Marvel fans and fans of the Deadpool franchise.

Top 10 Iron Man Gadgets/ Tony Stark Inventions We Are Grateful For!
Sony And Marvel Adding Spider Woman and Venom 2 to the Sony Spiderverse!!
7 Chadwick Boseman Movies To Stream To Remember The Great Actor
Matt Reeve's The Batman Is Out And We Cannot Keep Calm!

Kevin Feige Also Hints At The Young Avengers In The MCU