The last 2 weeks have been a lot of reports of Spiderman starting it’s own multiverse of characters that was also linked to the Multi verse logic followed in MCU with Doctor Strange 2 being directed by Sam Raimi. Sony has now officially come forward and denied reports that Tobey Maguire and Andrew Garfield will reprise for a 3rd Spiderman film which is based in the Marvel Cinematic Universe. So if you have been thinking there will be a Sony Spiderverse live action movie, you can put the rumors to rest as a Sony Executive has spoken to ET Canada “Those rumoured castings are not confirmed.”

The rumors were fueled by the reports that actor Jamie Foxx had been cast as Electro in the Sony Spiderman 3rd film and also by the fact that J Jonah Jameson actor from Raimi Spiderman movies has appeared as an alternate version of same role in 2nd Spiderman movie ( Spiderman Far From Home ). We can still assume that Sony is serious about getting the movie version of Sinister six appear in Tom Holland Spiderman movies and that is why Electro is an important character as other villains have been established. 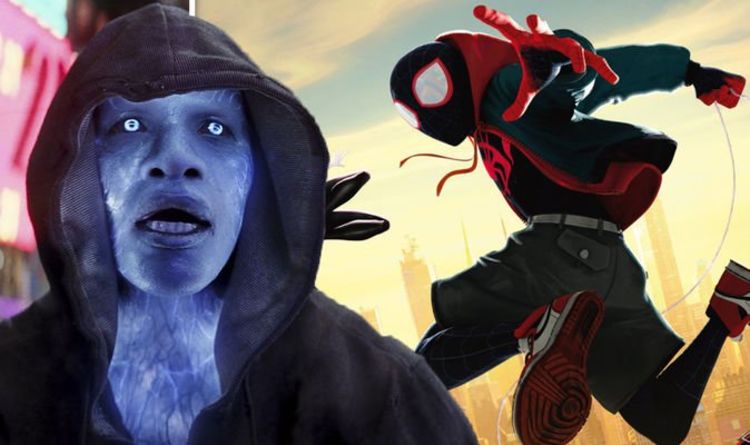 Jamie Foxx has earlier appeared in Amazing Spiderman 2 and a lot of Youtube channels had revealed that this meant Sony going in the multi verse direction and that also Kevin Feige approve of it. If you talk about the third Spiderman film. Tom Holland is a very important character in Marvel Cinematic Universe, with Spider man director coming to direct Doctor Strange sequel fans were hoping that everything was served to them in a single Universe. It also seems more reasonable as Marvel likes to plan events in advance and it is less likely that Sony would randomly introduce so many Spiderman characters without explaining how and having a right script for it. Though other Marvel characters like Doctor Strange could be seen in future Spiderman movies as it is connected to MCU.

If you like our take on superhero movies, entertainment and comic books do let us know in the comments section below and we will be back with more awesome content.

Kevin Feige Also Hints At The Young Avengers In The MCU
Johnny Depp Might Lose Hollywood Star Status After Case Ruling Against Him In London
Is Bollywood Going To Suffer In 2021 Due to COVID Despite Vaccination Spree
Jamie Foxx As Electro Gives Hope To Movie Spiderverse And MCU Multiverse?!?