Whatsapp messenger has gained great popularity in the last one decade, the instant messaging app which is also owned by Facebook has seen a great rise in popular culture in India, Italy Brazil and the US. Whatsapp has also recently been criticized heavily because of it’s lack of integration. There have been apps like Signal, Threema and Telegram that hold an audience of it’s own and can be use don multiple devices. Read this story in the post to know more. 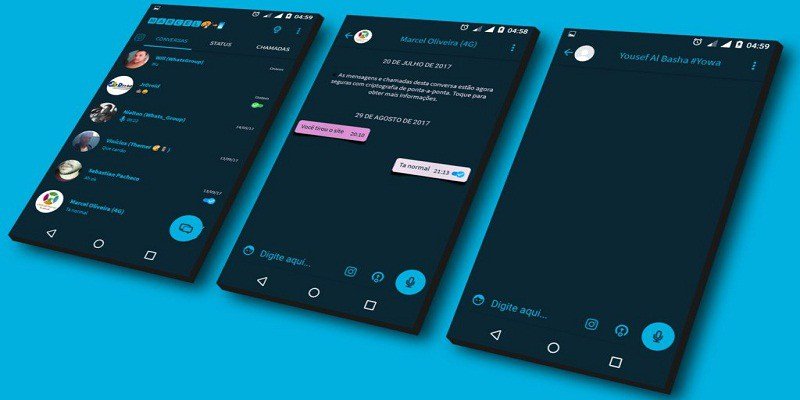 Whatsapp though being a leader in its space has 2 billion users and people use it despite the fact it can go for one phone number per phone per account. This could change owing to a recent addition that the company will be getting. You will now soon be able to set your app to function on multiple devices that will include whatsapp web, tablets and phones. So this one update feature could kill all competition that Whatsapp has and restore it’s position. The support feature is right now in the testing phase and only a handful limited Individuals has access to it. 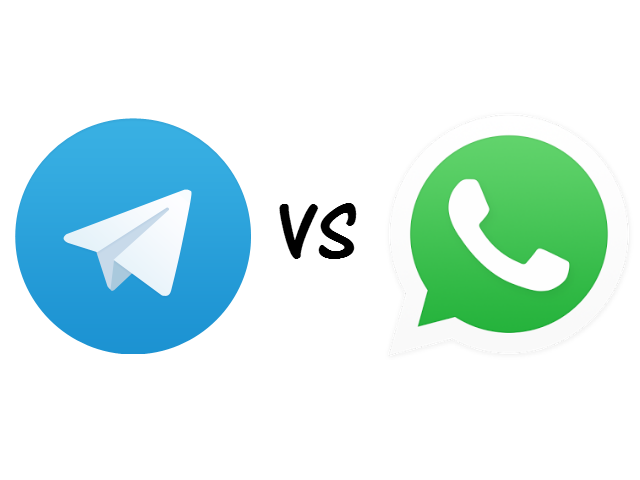 According to the update which is in the beta testing phase right now, you can log in to the Dekstop version of Whatsapp, Whatsapp Web and select the device in settings. This means that you can now go to the whatsapp settings and select what devices whatsapp is active on. If the feature is added successfully to your messaging app, you will be able to log in and log out of multiple devices that can also include tablets and and phones.

This way you can stay connected to number of people using different phones and the feature is also said to be safe. So this movie can make whatsapp a revolution in the social media Industry as it can beat competition from apps like Signal which boast usage of multiple devices in one account. Currently Whatsapp Business allows you to use a second Whatsapp account on the device but it has paid features.

5 New Features Added To iPad Air 4 Launched By Apple In 2020
Disney's Mulan Fails At China Box Office Amidst Disapproval And Bad Reviews
Top 10 Iron Man Gadgets/ Tony Stark Inventions We Are Grateful For!
5G Might Be Next Big Thing To Invest After Bitcoin In Next 10 Years