The second half of 2020 seems to have created more buzz at least for the game season fans after the PS5 and X-Box series X announcements. On the gaming front Ubisoft might have turned the Prince Of Persia Sands Of Time Remake way for the fans. The trailer is out, do check what you think and we will share some fan reactions and a brief review. Check out the twitter post and the trailer right here.

THE PRINCE IS BACK!
Experience the classic tale in a full-scale remake
Prince of Persia The Sands of Time Remake
Out 21st January 2021
Pre-order now! pic.twitter.com/U37Xw275mK

Most people who have followed the history of the Prince Of Persia game series know that it was the first choice for developers and gamers before Assasin’s Creed was a hit. The Sands Of Time Remake is an attempt by Ubisoft to revive a forgotten franchise of sorts on the current accessible gaming platforms. Some users have mentioned that the concept and graphics of game look dated and needed a full on reboot to justify buying a AAA game like that. 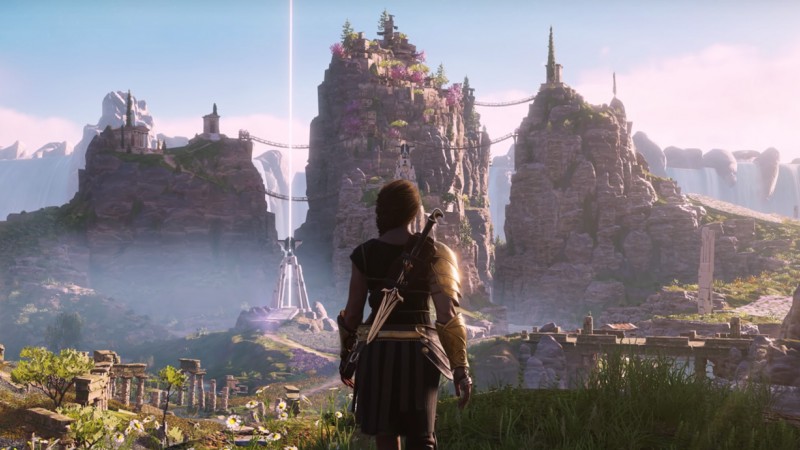 There are many worldwide fans of the classic and also some who were excited for Sands Of Time remake but the graphics have been compared to a PS3/ Xbox 360 which might invoke nostalgia for many of us. The game is slated for a January 2021 release for PS4 and XBox One and PC. Let us see how it is priced. For more gaming related and witty culture content, log in to witty culture and have your daily dose of nerdy updates. See you guys till then!

Why Tom Holland Is Not The Ideal Choice For Uncharted Movie Series
Spiderman : Harry Osborn Venom To Be In PS5 Game Sequel (Sensational Leaks)
PS4 Games That Will Get Free Upgrade For PS5!!
Lucifer Supernatural Powers And How He Could Beat Michael Post Season 5